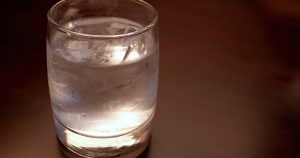 Gravity waves have been spotted moving across earths’ atmosphere. Typically, gravitational waves are caused by black holes but the type of waves spotted on earth are different. These waves are caused when fluid is disturbed somehow. Generally, these types of waves are invisible but clouds can make them visible. A developer at an Australian company called Weather Zone noticed the waves and tweeted about them. In the video, waves can be seen spreading across part of Australia.

“They are waves generated within a fluid after it is disturbed in some way. As the fluid settles back into equilibrium under the force of gravity, it will sometimes move back and forth. This oscillation generates a wave.”