Our planet is drowning in plastic pollution. This World Environment Day, it’s time for a change Family Life | Health tips: Know the risks of diabetes and follow a healthy meal plan – TribDem.com 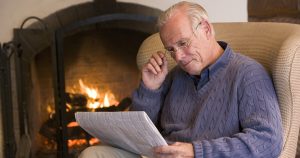 The population across the globe is steadily increasing, which means that our water resources are feeling the consequences more and more. Water pollution is typically measured in quantities, since the volume of water and the amount of pollution are the two biggest factors in how the environment and its inhabitants are impacted. The main causes of water pollution are sewage, nutrients, waste water, chemical waste, oil pollution, radioactive waste, plastics, and alien species. Alien species includes animals and plants moved from a different ecosystem.

“As Earth’s population continues to grow, people are putting ever-increasing pressure on the planet’s water resources.”